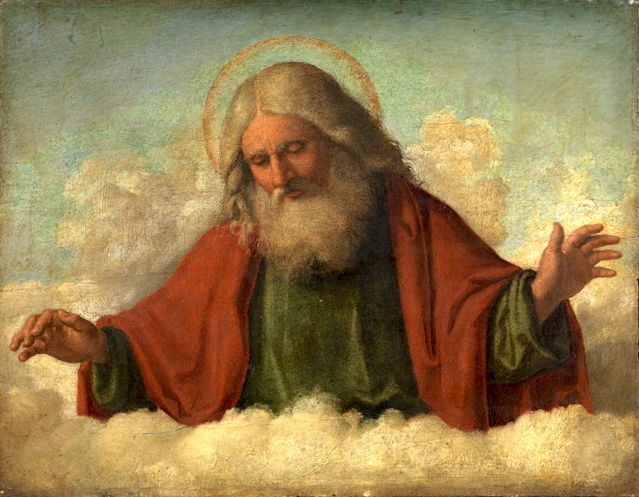 The Nature of God

What would you say if you were asked, what is God? How do you imagine God to be? A physical and ancient man with a long beard sitting on the clouds or maybe a throne? Unfortunately, this is the view of far too many people. The problem is that this type of god just doesn’t stand up to any kind of rational scrutiny. Some examples should illustrate this point:

Rational enquiry can only tell us some very general things about the nature of God but it does not allow us to get inside his “mind”. So we can come to know about God’s inner working only through his own self-revelation to us. So for example, we could argue rationally that God is omnipotent but can we know whether God is trinitarian (Christianity) or unitarian (Judaism/Islam)? What does God expect of us if anything?

One definition of God might be “that being for which no greater can be conceived”. Since the greatest conceivable God would be unconditionally loving, it makes sense that God would reveal his nature and will to us. By not going so, we would be left in a world far more confusing that it already is. For example, imagine that God never told us about heaven and didn’t warn us about hell, it would hardly be fair to let us know these things only after died! But I would argue that God is in fact all good and has already revealed himself and his will to us in the person of Jesus Christ. Jesus told us about the existece of heaven and hell and what we need to do to attain heaven and avoid hell.