Fine Tuning Of The Constants Of Physics 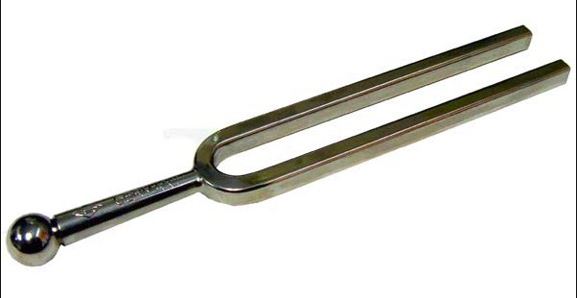 While the laws of physics determine how the various force of nature act on different particles, these laws do not explain the values assigned to the numerous constants of physics. Examples of constants are the speed of light, the mass of an electron, the strength of the nuclear forces. The “problem” is that these constants are assigned very precise values and changing these values by a small amount would radically alter the structure of the universe. Stars could not form and produce the various elements required to build the prebiotic molecules needed for life to exist.

In the Standard Model of particle physics, there are 34 basic constants. All of the values have a range outside of which human life would not be possible. In the less extreme cases, an change in value of 5% would be detrimental. On the other end of the scale, some of these parameters are so finely tuned as to be almost beyond comprehension. To put these numbers into perspective, keep in mind there are approximately 10^80 atoms in the entire universe. The most finely tuned constants are as follows:

Given that there are approx. 10^80 atoms in the entire universe, fine-tuning to 120 decimal places is an absolutely staggering degree of precision! And that’s just one of 34 parameters. Hugh Ross gives an illustration in his book, The Creator And The Cosmos, of the precision involved:

One part in 10^37 is such an incredibly sensitive balance that it is hard to visualize. The following analogy might help: Cover the entire North American continent in dimes all the way up to the moon, a height of about 239,000 miles (In comparison, the money to pay for the U.S. federal government debt would cover one square mile less than two feet deep with dimes.). Next, pile dimes from here to the moon on a billion other continents the same size as North America. Paint one dime red and mix it into the billions of piles of dimes. Blindfold a friend and ask him to pick out one dime. The odds that he will pick the red dime are one in 10^37.