The entire universe began to exist 13.8 billion years ago. To speak of a time "before" the big-bang is meaningless because time itself began with the big bang. Even space itself didn't exist becuase space is something i.e. part of what physicists call space-time. So "before" the Big Bang there was literally nothing at all. No space, time, matter, or energy.

If space, time, matter and energy began to exist, it stands to reason that the cause of the Big Bang cannot be something physical/natural because if the cause were physical, it would be a change of state, not a beginning. Therefore whatever caused the big-bang is timeless, spaceless and immensely powerful. Philosophers and theologians call this cause "God".

The reason for the size and the age of the universe is that it's goverened by the laws of physics. For life to exist, carbon and other essential elements must exist. Since these elements are formed in the nuclear furnaces inside stars, the time for life to appear in the universe depends on the time it takes for massive stars to form, to go through their natural life-cycle and to end in massive explosions, scattering elements like carbon, nitrogen and oxygen across the universe. This matter eventually formed planets suitable for life. Earth is approximately 4.5 billion years old so it has been around for about 1/3 of the history of universe.

Only nothing can come from nothing so something pre-existing and non-physical caused the big-bang to happen. Is it not reasonable to suggest that God fits this description? 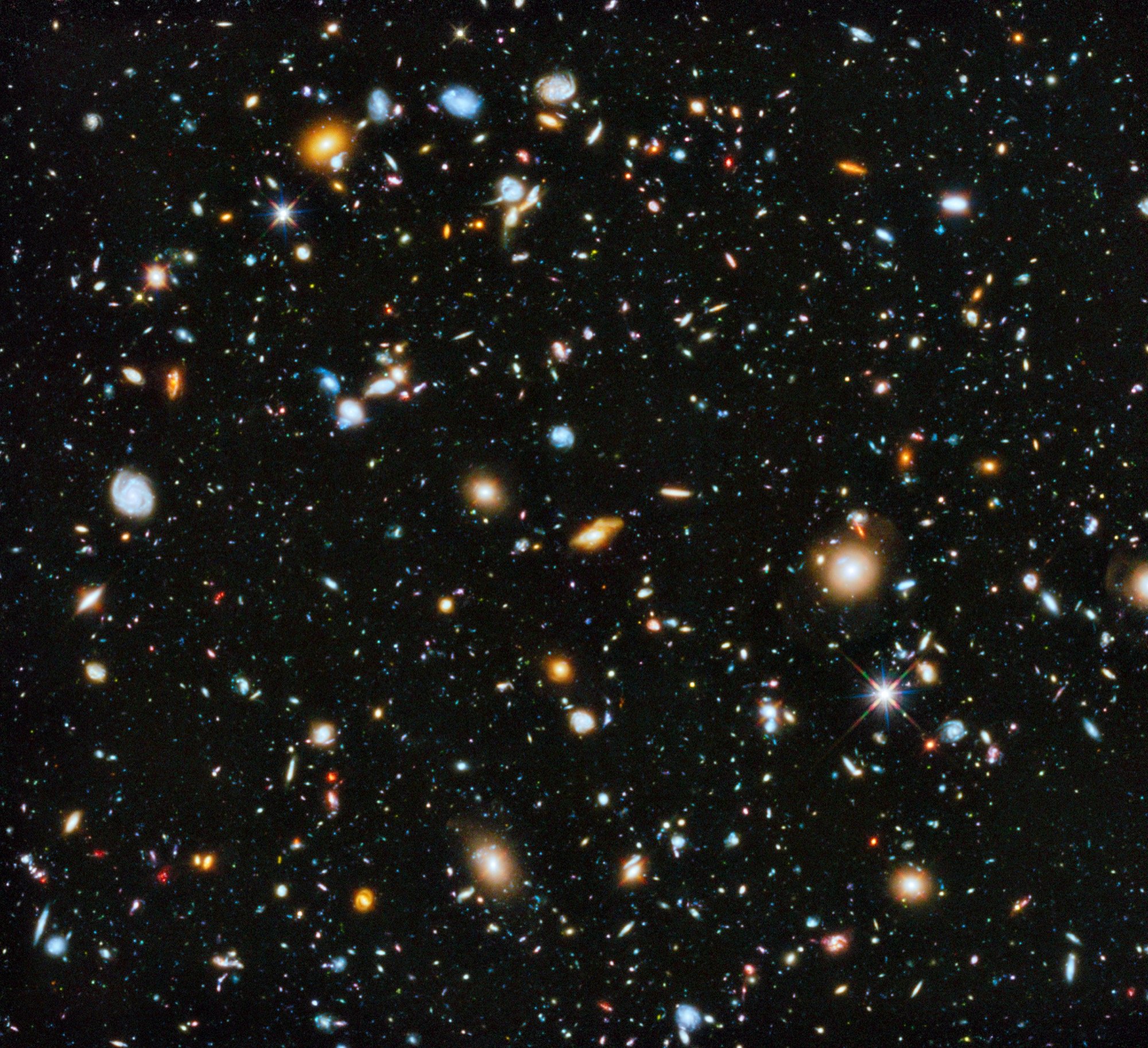